Educating others is one of my greatest passions, because I believe there are few things in life more empowering than being properly informed. Although a competent health care professional should be consulted for all medical and psychiatric conditions, self-care is a crucial component of the healing journey. You and your practitioner should work together as a team, with you at the helm of the ship.

I help you build a strong self-care plan, move toward a higher level of health with strength and confidence, and improve your quality of life.

Helping you take charge of your healing journey.

I know first hand what it’s like to live with the challenges of a chronic health condition. I’m also a trained mental health professional .

This combination puts me in a unique position where I can offer professional guidance with the added touch of deep understanding that can only be acquired through personal experience. 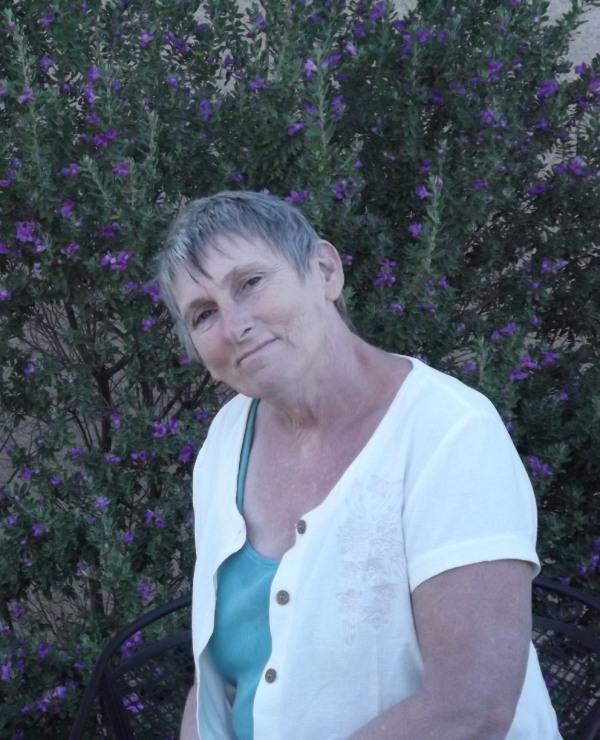 My Journey in a Nutshell

I grew up in a violent and abusive home (emotional, physical, and sexual) and surrounded by narcissists, lacking in love on any level, subjected to malnutrition, and experienced the loss of my primary caregiver at the age of seven. As a result of all this trauma, I became wired to be a highly stressed, nervous, and anxious individual.  I felt unlovable, inadequate, defective, and unworthy. By my teens, I was experiencing crippling anxiety attacks, suicidal depression, daily headaches, and chronic widespread pain.

I turned to sugar, nicotine, caffeine, alcohol, marijuana, cocaine, compulsive overeating, and serial relationships with abusive men in an attempt to self-medicate these symptoms. I sought help through traditional mental health counseling and allopathic medicine but found no relief and became addicted to the benzodiazepines they prescribed to “fix” my problem, which only caused even greater devastation.

By the age of eighteen, I was a full-blown alcoholic and drug addict, a state that continued until the summer of 1988 when I was twenty-seven, at which time I felt completely dead and empty inside and my life completely fell apart and I entered a treatment program for addiction.

For the next year, I attended twelve-step meetings faithfully and worked the steps obsessively, engaged in heavy-duty psychotherapy, attended support groups of many different kinds, and managed to stay clean and sober. However, I was intensely miserable.

My depression was slightly less severe than it had been in previous years, but my anxiety attacks had returned with a vengeance and were so acute I could barely function. They caused me to hyperventilate numerous times a day and I carried a paper bag around with me and was constantly slipping into bathrooms and hallways to breathe it out. I was hanging on by a fine thread. Additionally, my son, a child at the time, had such severe attention-deficit hyperactivity disorder that he was practically uncontrollable and had to be held back in the first grade. Life was challenging, to say the least.

Then, the Universe stepped in and provided me with a miracle. Through a series of events, I discovered I had candida overgrowth, low blood sugar, severe chemical sensitivities, and various other health issues. Treatment for these conditions required that I make significant changes in my diet and lifestyle. To my pleasant surprise, my disabling anxiety attacks completely disappeared when I made these changes, just like magic. Instantly. Not only that, but my son’s ADHD improved by about 90 percent and became a new child.

I was astonished. Not only was my anxiety relieved by these changes, but so was my depression and widespread chronic pain. Furthermore, I never experienced cravings for drugs and alcohol again. As of the year 2022, I have remained free of the crippling anxiety attacks and have maintained 34 years of uninterrupted and craving-free sobriety from all drugs and alcohol without attendance in 12 step meetings.

I could not believe that after all these years it was something so simple as changing my diet and lifestyle. I was appalled that I had been from one end of the mental health system to another, suffering needlessly, and not one person in the mental health field had a single piece of this knowledge I had discovered and that is what compelled me to get my degrees in psychology and counseling and work in this field.

I felt like I had been let in on one of the greatest secrets of life and it became my mission in life to educate others about what I had learned. I was in awe of my discoveries and the transformation I was able to achieve with the right changes in diet and lifestyle and I felt called to help others do the same.

For more than 18 years I have worked with individuals all over the world to help them alleviate stress and anxiety, overcome their addictions, and elevate their health and well-being so they can become more of the person they want to be and live a more peaceful and fulfilled life through my Higher Level of Health Coaching Program.

On a more personal level, I’m a proud mother to a beloved adult son I raised as a single mother, and grandmother to one beautiful and cherished granddaughter. I’m a highly sensitive empath, cry easily, use the F word quite frequently, and am a bit obsessed with details. I collect rocks, have a deep love for nature, sunsets, sunrises, moon-gazing, and feeding my bird friends every day. I’m in the last act of life and will be approaching retirement age in a few years, so I have been around the block more than a few times.

I’m a straight shooter and I have a reputation for speaking the truth, even when it is not a popular stance. You get no BS, hype, or candy-coating from me. I’m a “nothing but the facts” kind of person. I have lived and breathed by the principles that I teach for more than three decades.

I share all of this with you to demonstrate that I have been where you are, and I am living proof of the power of proper diet and lifestyle. If I can arise above all of this, you can arise above whatever challenges and hardships you have faced as well.

Certificate of Completion in Functional Medicine

Certificate of Completion in MBSR

Mindfulness-Based Stress Reduction 8-week course (50 hours of instruction, reading, and practice) with a certified MBSR instructor and based on the program founded by Jon Kabat-Zinn at the University of Massachusetts Medical School. (August 2018)

Frankly, there is a lot of misinformation and hype out there … in both mainstream medicine and the alternative health field. All of which can lead to mass confusion, becoming paralyzed, and time wasted, rather than healing.
I strive to cut-to-the-chase and provide you with empowering self-care strategies that are evidence- based, honest, realistic, practical, cost-effective, and hype-free.
Most of what I know and teach to my clients has been learned through first-hand personal experience, which enables me to discern between hype and truth with ease and provide you with professional guidance that gets results.

How Can Cynthia Perkins Help You

Work with me one-on-one to take charge of your healing journey, build a solid self-care plan, move toward a higher level of health, and live life to the fullest.

Unlock my innovative self-care tips and strategies to uplift your health and well-being and live a fuller more satisfying life at a bargain price.

Be informed and empowered, elevate your physical, mental, and spiritual health, for free by reading my innovative world-class blog articles.

Take charge of your own healing journey and develop a strong self-care plan.

Ready To Start Living Your Life to the Fullest?

Book a session
Scroll to Top
We use cookies to ensure that we give you the best experience on our website. If you continue to use this site we will assume that you are happy with it.Ok